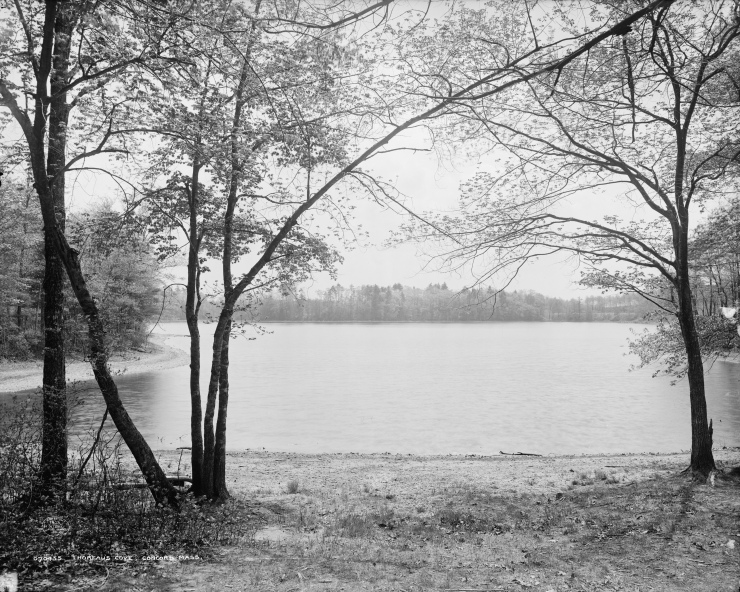 I’ve wondered for a long time what my last day on the job would be like. After 38 years in journalism, the last 15 at The Dallas Morning News, what would it feel like to walk out of the newsroom for the last time, to leave behind not just my company laptop but my mental picture frame of what it means to be a journalist?

I’m about to find out.

Tomorrow evening, when my husband meets me at the back door of the newspaper, we will walk to Rex’s Seafood at Farmer’s Market where we’ll sit at the bar and enjoy some fresh oysters and beer. There won’t be any need to finesse plans for next week’s editorials, craft new ways to help colleagues to do their best work or find time to review the latest digital-audience report.

I think I’ll feel sad — but also inspired and excited.

Sad, because my place within the cog of the giant journalism wheel — with its adrenaline rush of daily deadlines, developments and dilemmas — will be no more.

Inspired because I’ve been blessed to work with some of the best journalists and most generous humans on earth. The world is a better place because of their work, dedication and humanity.

Excited because in less than four weeks, my husband and I will take to the road with our 17-foot fiberglass Casita trailer, embarking on the journey of our dreams. We’re calling it “A Year on the Edges of America” (a.k.a. postcardsfromtheperimeter.com).

It will be a year of exploration, adventure, reflection.

The reflection part has already begun.

When we moved to Dallas more than 15 years ago, it was a different place. There was no Rex’s Seafood at Farmer’s Market. In fact, there wasn’t much of a farmer’s market at all.

On weekends, food brokers hawked a few vegetables in the large open-air pavilion, but actual farmers were few and far between. The prospect of a market dominated by real harvesters — with an adjacent air-conditioned hangar boasting a seafood bar, ethnic restaurants, gift shops and an Italian coffee specialist — seemed as far-fetched as, well, purple Dallas County turning deep-sea blue — which it did, just a few years later.

Dallas was different in larger ways, too. Crime was sky high and the police chief was ensnared in a horrific fake drug scandal. There was no downtown Arts District, no Margaret Hunt Hill bridge, no Klyde Warren Park — no Trader Joe’s. (Horrors!)

Boeing had just picked Chicago over Dallas for its headquarters, in part because downtown was dead after 5 p.m; Deep Ellum was practically a ghost town.

There were nearly two million fewer people in living in North Texas then — a missing population larger than the city of Phoenix’s. We were among barely 350 people living downtown in the nation’s sixth largest city.

Yes, Dallas was a big city where big people do big things. But it was distracted, faltering. Like a gangly adolescent, it was in the midst of an identity crisis.

Fifteen years later, crime is down, the Dallas Police Department is three police chiefs beyond fake drugs, downtown has landed the national headquarters of AT&T and Comerica, and North Texas is the second-fastest growing metro region in the country. The economy is humming.

We now have nearly 12,000 downtown neighbors inside the loop; cultural and recreational opportunities abound. Like the original red Pegasus, which was re-discovered and refurbished a few years ago, Dallas is looking bright and shiny.

We have multiple Trader Joe’s stores.

So as I pack my bag for the next year (note the singular; space in our tiny trailer is at a premium), I find myself wondering: What will Dallas be like when we return? What Big Things (Will) Happen Here over the next 15 years?

Aspirations for the future

Here’s hoping Dallas gets serious about finding ways to narrow the gap between its very rich and very poor, a chasm wider here than in any other major city in the nation. That nearly 30,000 Dallasites work full time and still live in poverty shames us all.

Dallas is still surprisingly segregated, with enormous economic, educational and social disparities between the northern and southern halves of the city and a more monochromatic power structure than, say, Houston or San Antonio. There’s been progress over the last 10 years; gaping opportunities for improvement remain.

Wouldn’t it be great if the state’s political leaders obsessed less about the bathroom habits of the few and more about the lifeblood needs of the many?

That said, Dallas is a wonderful home and The Dallas Morning News a tremendously inspiring place to work. I owe much to many, and I’ve been blessed to hold a job that allows me to pursue aspirations of helping make the world a better place. Brendan Miniter, who takes over this job on Monday, has a big field on which to play.

One of the things I’m proud of is our Bridging Dallas’ North-South Gap campaign. In an industry often accused of having the attention span of a gnat, it matters that we’ve been relentless in pounding this cause for more than 10 years.

Another high point has been the opportunity to help those around me succeed in unexpected ways — editors developing respected writing chops, young journalists becoming newspaper leaders. Three former editorial board members have gone on to head editorial departments of their own or, in one case, an entire newspaper.

I’ve fallen on my face a few times. I’ve been too quick to criticize certain promising candidates for public office, too slow to recognize the improbability of the Trinity Tollway. It’s a tricky perch from which to advise. The editorial board is charged with making tough decisions — we hold elected officials accountable, advocate for public schools and criminal justice reforms, seek to speak aspirationally for the community — and not everybody is pleased by our actions.

Pebbles in a pond

As I reflect on the years gone by, I feel like a small tree in a forest of evergreens. Have I had any real effect in making the world a better place?

I find comfort in the perspective of Martha Gellhorn, one of the greatest war correspondents of the last century: “All my reporting life, I have thrown small pebbles into a very large pond, and have no way of knowing whether any pebble caused the slightest ripple. I don’t need to worry about that.

“My responsibility was the effort.”

At some point after I exit the building tomorrow, after hugging dear colleagues and proofing weekend pages, I’ll begin to wonder how the next year will change me. What will my goals be for the next 15 years?

If 60 is really the new 40, then I have at least another quarter-century in which to help make the world a better place.

I’m confident the next chapter will emerge, somehow, from the windows of our Casita.